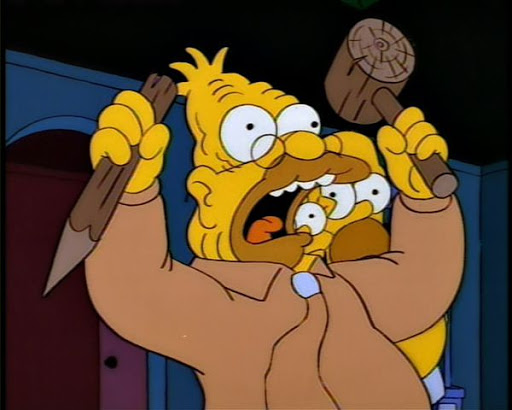 As a communicator I work with a lot of organisations in a field called Stakeholder Management.
I often feel uncomfortable with the term ‘stakeholder.’
It is often used to keep people and groups at arms length; disparate groups, often with ‘issues’ who may challenge an organisation going about its business. To suggest they be ‘managed’ often really implies ‘kept quiet’.
Enlightened organisations don’t have that attitude. They see the opportunities that can lie in so called stakeholder groups, and when people are outspoken on an issue, there is a powerful opportunity for them to participate in becoming part of the solution.
My point is that the stories these people have are the real untold stories of our communities, our publics, our stakeholders, our investors, our clients, our customers, our opponents and our competitors.
The more we look for the humanity and love and valuable stories in all of these groups, with their diverging views, the more robust we become in delivering our vision, our service, our products.
It is their passion, their heartfelt feelings that have people become vocal ‘stakeholders’. To relegate these voices to a nuisance factor is to drive a stake into the heart of their humanity.
If we learn to love our outspoken people, hunting for the value in what they say, we become more robust, as individuals, as organisations as communities to do what we are here to do.

I ended up browsing a biography of JFK in the library the other day.

I’ve always been curious about his speeches, and how they riveted the world.
Was it Kennedy or his advisors and speech writers that came up with “Ask not what your country can do for you, can do for your country, ask what you can do for your country.”
As with many great moments for great leaders, it was a collaboration. Kennedy had sought ideas and opinions from many about what he should say when he gave his inaugural speech on January 20, 1961. And in the end made his own call about what to say.
The key thing was that it was not all about him, it was about something greater, a coming together of ideas at a time when he was required to rise above himself, through the collaboration and collective support of others.
It struck me again how true Shakespeare was when he said ‘there is nothing new under the sun.’
New Zealand Maori have a sacred value called Manaaki. Manaaki is all about being of service, putting the needs of others ahead of one’s self, being of service.
It is when we focus on others and what we can provide for them, that we are at our most powerful. It is when our communication is most clear, most succinct, and connects.
We often ‘overthink’ how to stand out in what we say and do and be and can get concerned about whether our ideas, our thoughts our actions are our own, or simply following others.
That is when we achieve greatness in what ever realm we inhabit. 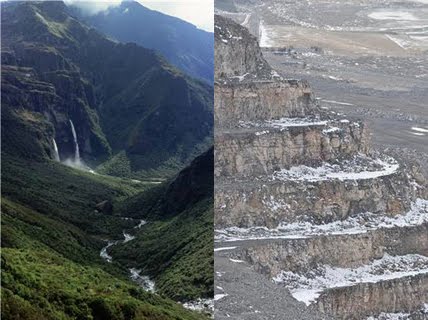 It was fabulous that 40 to 50 thousand people marched against mining National Parks at the weekend. My heart lifted. Here was a huge bunch of people expressing themselves about something they really cared about passionately.
It was no mistake that two prominent figures on the march were Lucy Lawless and Robyn Malcolm, both women known for their roles as particularly spunky women; Xena Warrior Princess and Cheryl in Outrageous Fortune.
So these women, fictional or not, stand for strength of character and most likely good and lasting sex.
There type of leadership is a great contrast to the Premature Ejaculation economics being promoted by the government through Jerry Brownlee. Wham Bam, thank you Mam, instant cash from a hole in the ground. Just stick in the hole and go hell for leather til you strike gold.
And everyone takes a turn, sounds like gang rape.
And it also sounds just like Muldoon’s Think Big projects of the early 80s, another great example of PE economics. Think big, fast, and blow your load of non=renewable resources. And Aotearoa NZ is better off from Think Bit, exactly how?
It is bordering on the ridiculous to think this quick fix mining idea will have the NZ economy ‘catch up’ to Australia. Economies of scale people. We are just so niche here in NZ, I can hardly see the costly style of niche mining that would occur in NZ as doing anything at all to our bottom line.
Sad, sad, sad.
Now while we have the ‘ooops shot my load’ style of economics from Key Brownlee and the gang, there was our terrible sad calculated and unsatisfying orgasm economics of Labour. It was always by the book, the theory and strategy was right for good sex, didn’t matter your gender, sexual preference, it was all good, and fabulous on paper. But there was not heart, soul, or mongrel in it.
We need an economy that is like great sex that lasts; tantric economics, sustainable economics. Creative ideas, indivduality, niche products. Kiwi ingeunity from the bedroom to the boardroom to the cabinet table.
Who is going to stand up for this? Maybe the Greens? But I worry that they wallow around ‘in coitus’, perhaps addicted to the ‘feel good’ of sex.
If we are to continue to evolve as a species, we have to learn a brave new world of sex, of politics of economics that is sustainable. What’s the hurry? Well there is urgency but going harder and faster is not going to be the answer. Standing up for what inspires you is going to be part of the mix, getting out on the streets tosay what you feel is not a bad start.
In today’s world we are never short of access to a story. Daily in the media, the movies, gossip with friends; stories are far and away our most powerful form of communication.
But which ones are true? And which ones are useful and remembered?
I love this quote:

The destiny of the world is determined less by the battles that are lost and won than by the stories it loves and believes in. —Harold Goddard.

Goodard hits the nail on the head, because what we care about, believe in and act on are the stories we create about ourselves and the world.
We don’t run our lives on statistics, much as we would like to think we are that straightforward, we base what we do on the story we have created about the world that may run completely at odds to logic.
My point is that a lot of stories that are told are setup to make everything black and white. This is good, and that is bad. That is a win and that is a loss. But it is the story of the win or loss, or the triumph of good over evil, or the reverse that is remembered.
To create a story that will be remembered and acted upon requires an x factor or a ‘third way’. This is the soul of the story, the heart of it, where you inject what is moving and transformational into the story. This can be quite simple. It may be your reflections on looking at a beautiful flower in the garden, or your sudden rage at another driver on the road. Your honesty, your heart and soul if it is evident in the story will have it be compelling Tricky, Titilating and Tstories are a dime a dozen in the media, but the ones that sustain, like a beautifully sung note will have the heart and soul that makes up the Third Way of Story