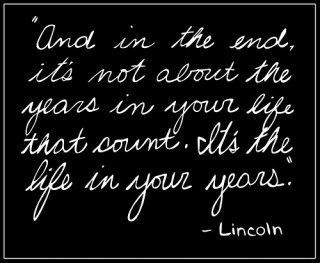 A friend of mine died suddenly the other day.
He had a condition that could always be life threatening, but his death was sudden and took everyone by surprise.
His condition had always made him grouchy and hard to get on with. He got into rows with many people.
But his wake (tangi) and funeral was full of rich and loving stories about him and his life, his eccentricities, his passions, and his prickliness.
The beautiful thing about the celebration of his life was how it brought together three communities as one; the local townspeople where he lived, a football club, his church, his home and caregivers and friends from a Trust (community) caring for people with disability.
All had not been under the same roof at the same time before.
Many stories were told, they were honest and humble.
The glue was the stories. Some short and poignant. Some barely articulate. Some were poetry. But they all painted a picture, warts and all.
For someone who could alienate people so easily, it was moving to see a church filled with people. It was three thriving communities coming together.
It has reminded me of the power of those two pillars of humanity; community and story.