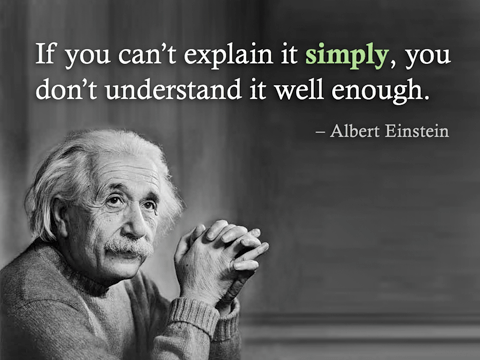 When I worked in a university I used to crack jokes about the PhD academics.

I’d say they were lost to the world, delving so deep into the their specialty they could only talk, think, and act in a way that didn’t much relate to the day to day world. They were lost in space.

But there were a few, a very few, who would rise above the verbiage and diatribe of their speciality, and become wise, and in fact succinct.

I used to admire those people, because at the essence of any specialty or expertise, is clarity and simplicity.

So too when it comes to stories and language. It is the simple things we remember.

It is the proverbs, the one liners, the quotes from writers, poets, leaders and experts, and song writers.

We have so so much information today we get lost. So it is no wonder that we are developing more and more forms of what I am calling MicroMacro Media.

There is an art and a science to telling stories in a short space of time.

The science shows us that great stories, and they can be very very short, hit our brains on at least three levels, in a primal way, an emotional way and an intellectual way. That’s why we remember them.

The art is in the love of the telling; the quelling of the ego, the play and the courage to leave stuff out.